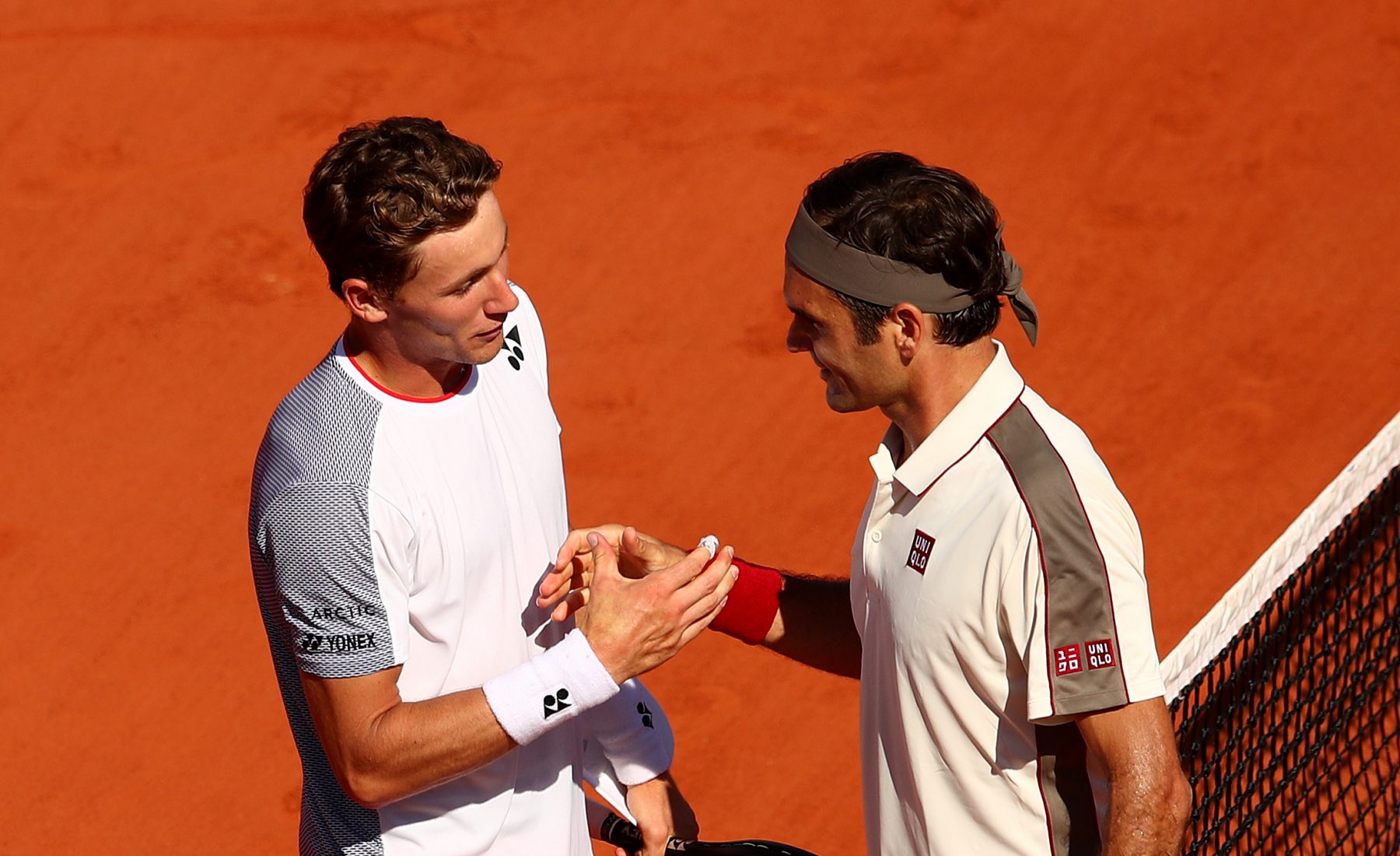 French Open is one of my main goals and one of my favorite tournaments of the year. I, my team and my family always enjoys this time in Paris.

A lot of preparation goes into these days and weeks in advance. And this year was the first time I was maindraw. I started with beating Gulbis in my first round with a solid performance continuing to play Berritini in the second round. Playing one of my best matches on clay I beat Berritini which resulted in one of my dreams coming true. I was going to play third round against the Legend: Roger Federer in a Grand Slam. A big moment for me and I was humble and excited to have this opportunity. I really enjoyed my time on court Susanne Lenglen against Federer . I felt I had some chances on clay going into the match but realized during the match how fast he plays and how little time he gives me to play my game. At the end, I was close to winning the third set but lost in a tiebreak. However, it was a pleasure charing the court with such a legend. A great experience and I learned a lot.