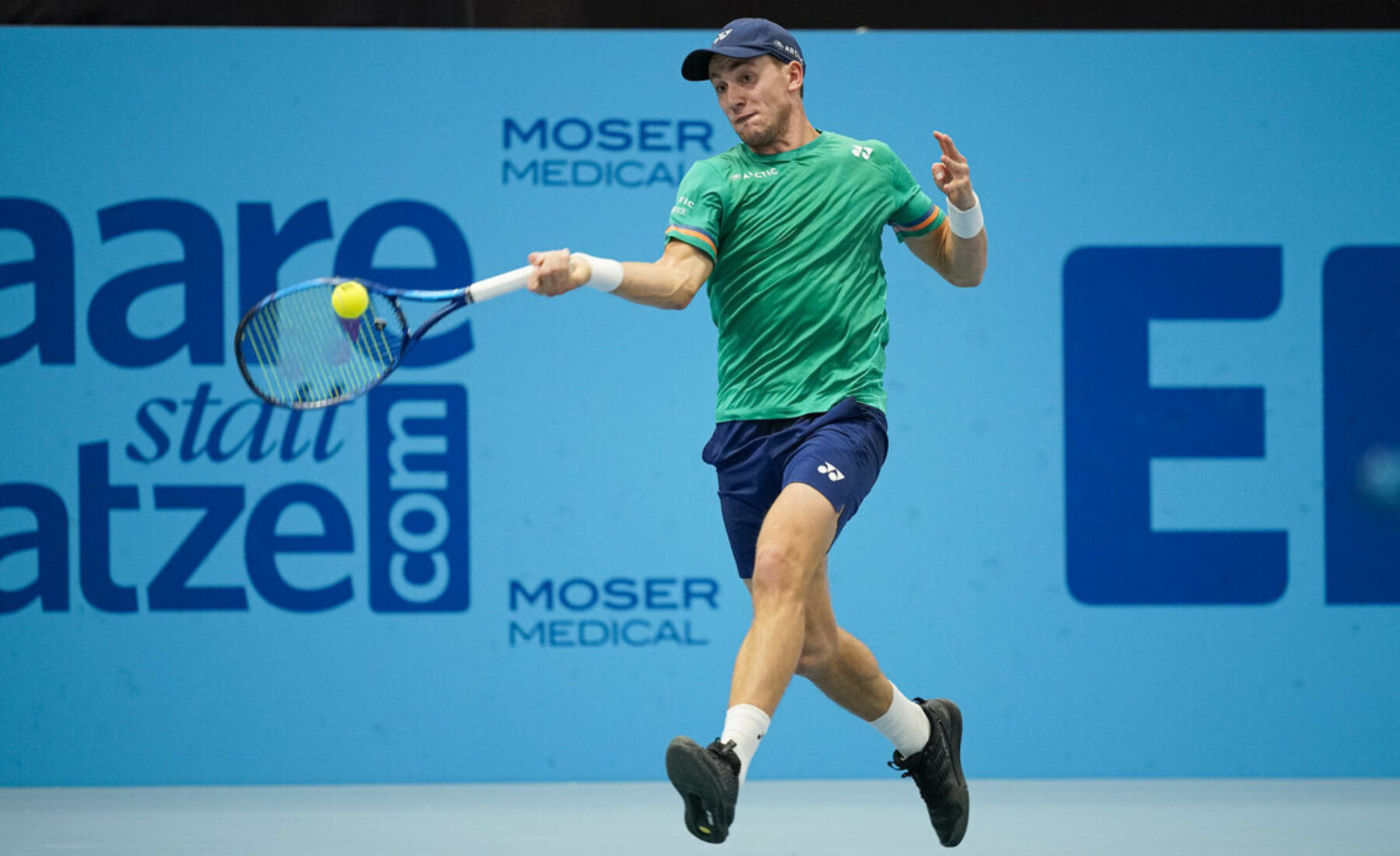 Casper has now ended his 2020 season.

The 2020 season started very good for Casper winning his first title and beating some top 20 players.

He was off course looking forward to the American and the European tournaments after his trip to South America but as we all know the covid 19 situation put a stop to all tournaments, traveling and in many countries restrictions for all sports.

A challenging and demanding period that lasted for 5 months. We all had to support the rules in order to fight the virus and its spread.

For 5 months he stayed in Norway to train and improve. He was invited and played the Thiem’s 7 tournament in Kitzbuhel in July but he spent his time in Norway for the rest of the restricted period.

Coming back to the tour in August for Cincinnati and US Open was a great feeling.

The uncertainty of form due to a long break from tournaments was a little challenging but it felt great to be able to compete again. Under strict rules and regulations and living in a bubble they were able to run both tournaments. They did a great job.

After hardcourt in the states it was straight to Europe and claycourt season. The players had no time to adjust from hardcourt to clay and had to be ready from one week to the other.

In a different time of year and different conditions they were able to run 5 weeks of clay in different cities in Europe before ending the season with 3 indoor events. Paris Masters 1000 was Casper’s last tournament in 2020.

A big thanks to the tournaments and ATP for managing a tough situation with professional testing and many precautions in order to run the tournaments.

Casper is very grateful for all the work that was done for the players so that they were allowed to compete.

The 2020 season has been one of the best seasons for Casper so far. With good wins and great results in many big tournaments he has advanced on the ATP ranking and reached many of his goals.

A big thanks to his team, his sponsors, to the ATP and to the different tournament directors for upholding our tour.

Hopefully they will be able to play in front of the fans very soon again.