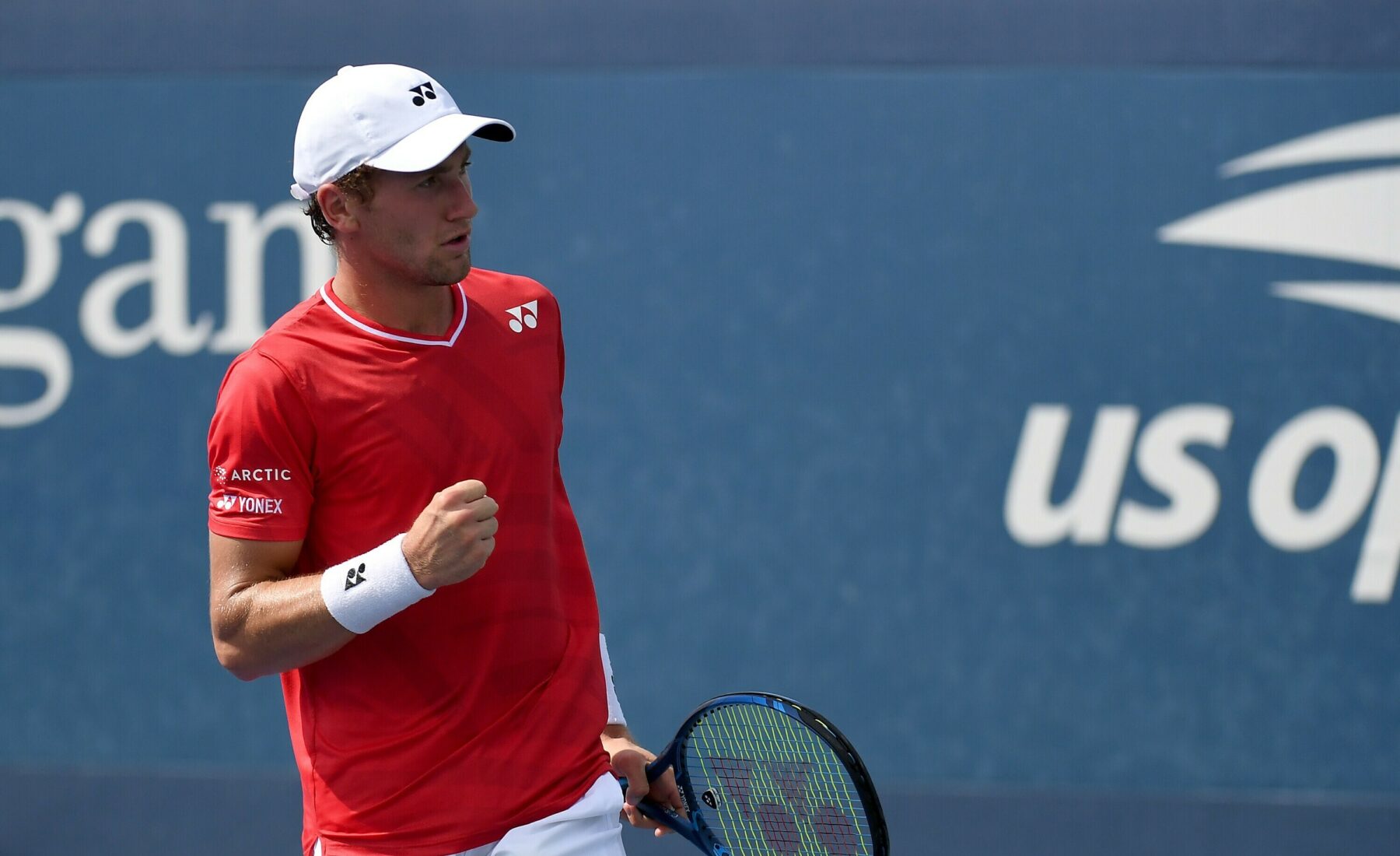 The ATP tour finally startet again after more than 5 months off. Excited to be able to compete again Casper and Christian left for New York in the beginning of August.

Due to covid 19 the events implemented strict rules to keep the players and their teams healthy at the Billie Jean King centre.

After many months without competing everyone was excited to start and to get a feeling of matches and form.

Casper started in ATP 1000 Cincinnati against Diego Schwartzman. He lost this match 6-7 3-6. The courts were faster this year and some adjustmenst to the game was made before US Open.

The draw for US Open came out and M. Mcdonald was the first round opponent. A very good hardcourt player. A tough start and Casper was down 2 sets and a break in the third before he was able to turn it around and win in 5 sets. This is the first time he comes back from a 0-2 deficit and the first time he wins first round in US Open. In the second round he plays Emil Ruusuvouri a young up and coming finish guy. Casper gets a good start, serving well and playing solid from the back. He is in the lead with 6-4 6-3 3-2 when Ruusuvuori has to withdraw due to an injury.

In the third round he plays Matteo Berritini ATP 8 and loses in three sets. Berritinini is serving big and was playing strong and solid from the back . He was to good but it is always fun to play against top 10 players.

All in all the team was very happy with the performance in the states and look forward to a shorter but long awaited clay court season in Europe.