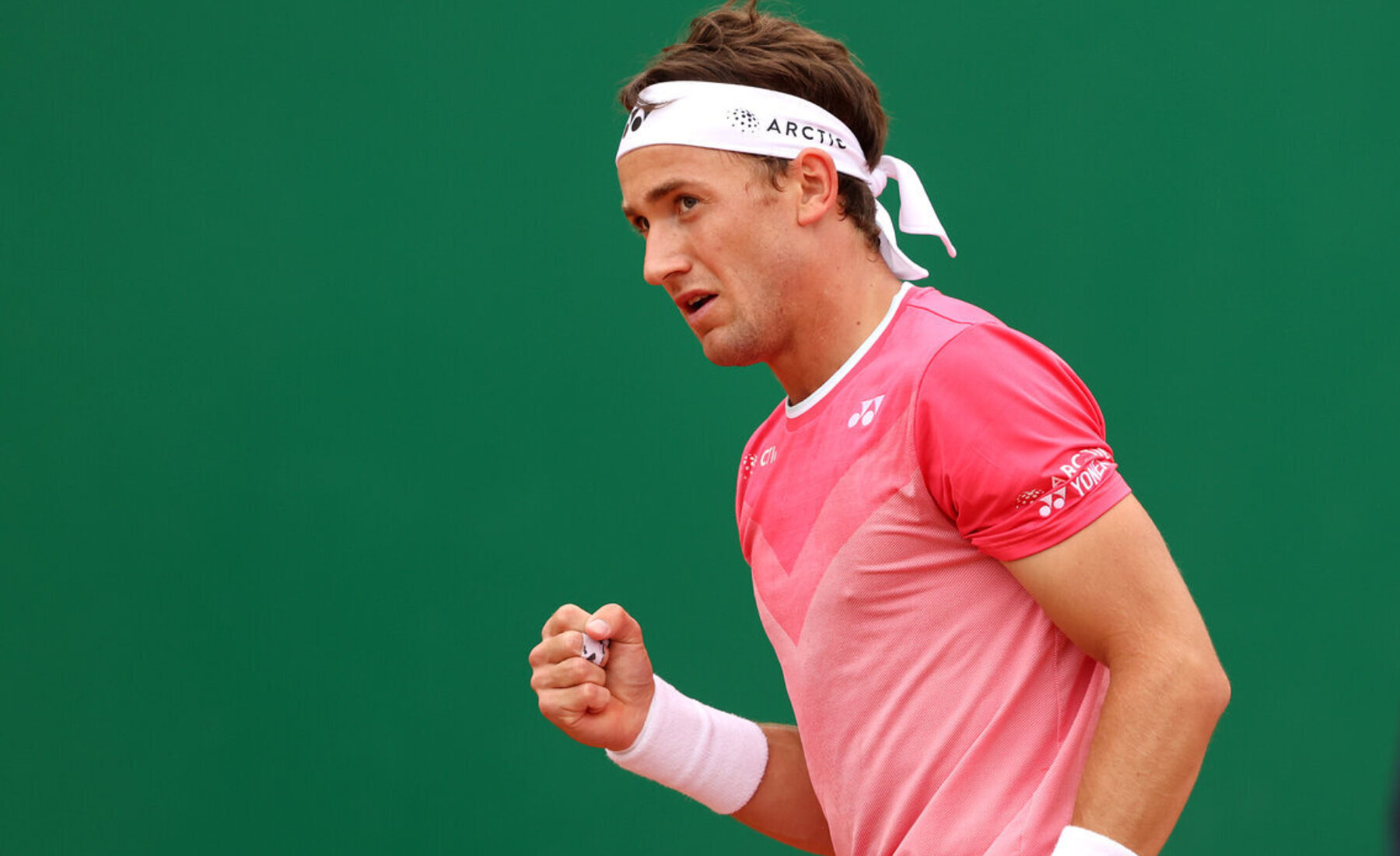 Into the clay season

Moving on from Australia and Acapulco to Europe and the clay season.

Casper was excited to start off after some time out due to an injury from Acapulco.

After some good days at Rafa Nadal Academy on clay he started the clay season in Marbella ATP 250.

Lost in the quarters to a very good and promising young Alcaraz. However, a good run through for him in the preparation for Monte Carlo Masters 1000.

Unusual conditions in Monte Carlo this year with relatively cold weather and off course no spectators. Monte Carlo is a big goal for Casper and it has always been a dream for him to play in Monte Carlo Masters.

Started off very solid against fellow Nordic player Holger Rune and continued to face Schwartzman in the second round. Casper plays good solid claycourt tennis in heavy conditions and wins 6-3 6-3 and adds one more top 10 win to his list.

In third round he faces another claycourt player in Carreno Busta and this turns out to be a very tough 3 sets match shifting through all the way to the end. After being behind 2-5 in the third and saving one match point Casper wins the match 7-6 5-7 7-5 and is into the quarters.

His opponent in the quarters is defending champion Fabio Fognini.

Casper is now in the Semi-final as the first Norwegian ever. He is ready for a tough opponent in Rublev. Rublev continues his very precise and tough play and Casper is unable to overcome his opponent. He had some chances in the second set but ends up losing the match 3-6 5-7.

All in all, very happy with the week and the tennis he is playing in Monte Carlo.

With these last week’s results Casper is now on his career high of ATP 22 and is naturally very happy and satisfied with his performances these last few weeks.